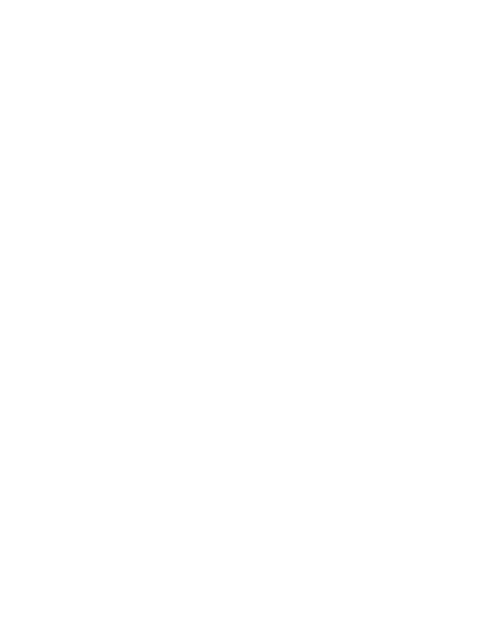 This show is currently being performed at Bedlam Theatre as part of the Edinburgh International Fringe Festival.

…We have here an unmissable example of excellent writing and direction, design and choreography that merrily takes liberties with genres and is happy to mix them up into a whole that is greater than the sum of the parts. That, by the way, is alchemy. Here they have turned base metal into artisic gold. A livey production that sparkles with life and brings you are story, blended traditional and modern, happy to bamboozle you and then to drag you back into the narrative that was always there, demanding your attention.

You’ll be so very glad you came – alot. (wink wink)

An opening tableau provides a nod to the sort of physical theatre that went out with the ark before the company get on track, taking the basics of physical dance theatre and applying all manner of genres and theatrical styles to it. This is a film noir telling, with tersely ironic dialogue, which draws out the existing feminist undertones of the myth, with Arthur’s sister Morgana manipulating the narrative and his wife Gwenevere driving it in her relations with Lancelot. …

Yes, this is tricksy and intensely stylised, with a tendency towards caricature rather than character-creation, but director Tina Kronis uses her seriously well-drilled ensemble to serve the whole in a production that sparkles desire.

Director/choreographer Tina Kronis and writer Richard Alger, the duo known as Theatre Movement Bazaar, work with a fine company of performers to bring their distinctive styling to the Grail legend in this world premiere at Bootleg Theater.

Their approach to the story is refreshing, mock-legendary, and feminist. The women in this version of the Arthurian stories are more than ready for liberation; they’ve begun to agitate for organized struggle against subjugation.

Theatre Movement Bazaar is a Los Angeles company I’ve loved for almost two decades now. I’ve followed their work through a slew of LA’s intimate theaters starting at Sacred Fools, then 24th Street, the Getty Villa, and now Bootleg. They’re that most valuable of LA theater commodities: a director and writer driven ensemble that’s exploring and expanding their own aesthetic style….

If you haven’t seen Theatre Movement Bazaar’s work before “The Grail Project” is a fantastic place to start and, if like me, you’ve adored their work for years it’s thrilling to see a local company continue to evolve without losing their way. 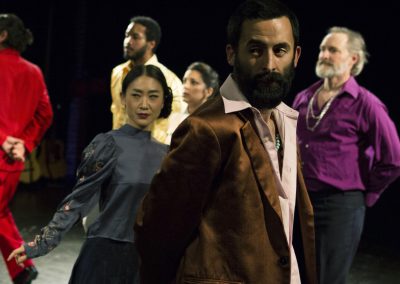